Can We Evolve New Methods of Collaboration?

The GLEN is an outgrowth of a network of West Coast change consultants responding to the rising challenges in their work and the larger society. They called themselves "The Allies" and held several years of meetings to explore what innovation was possible by working together. They held these meetings at The Grove Consultants International, initial sponsor of the effort,  and at the Thoreau Center for Sustainability, both in San Francisco's Presidio. In 2017 the group supported an inaugural launch gathering and in 2020 became a non-profit project of Inquiring Systems, a non-profit focused on collaborating for a regenerative future. Following is the story of these early years. The GLEN has its roots in the organizational development theory and dialogic practices of Gisela Wendling, Ph.D. combined with the visual facilitation, teaming and strategy practices developed by David Sibbet, founder of The Grove Consultants International. They invited a small group of like-minded colleagues to expore what might be possible if they formed a collaborative learning community dedicated to a combination of personal development and collective action. Gisela was originally inspired by her experiences in a learning community in the humanistically oriented psychology department at Sonoma State University. “I learned about self-authority, being able to identify what was important to me, and pursuing my topics through inquiry within a real community of learners. It was safe to practice and do something out of the norm. We had each others’ backs. There was witnessing and coaching, and at the same time discovering the power of the collective.” This led to her pursuing a Ph.D. in the school of human and organizational systems at Fielding University. Her dissertation was on cross-cultural processes; it put forward a framework for understanding transformational change. As a German immigrant, this was a personal passion. She returned to head Sonoma State’s master’s program in organizational development because of her interest in supporting practitioners of person/client-centered approaches. While there, knowing of the work of The Grove, she reached out to recruit David Sibbet, and a strong collegial relationship was launched.

Even though David is well-known as a pioneer in the field of visual facilitation, his foundational experience in consulting was with the Coro Center for Civic Leadership in San Francisco, one of the pioneers in experiential learning approaches to leadership development. It involved cohorts of young leaders in a series of internships and projects in government, business, labor, politics, media, and community groups. The interns experienced facilitated group learning one day a week for a full nine months. Many of The Grove’s subsequent visual facilitation and process orientations were seeded in that time, and these continue to bear fruit in The Grove’s cross-sector collaborative work. Gisela’s work made a lot of sense to David. He shared her interest in learning from indigenous cultures and embracing a more holistic approach to process leadership.

Gisela subsequently spent some time in Australia, further exploring her cross-cultural work with indigenous women. She returned to facilitate the California Roundtable on Water and Food Supply for Ag Innovations and again reached out to The Grove for help. This collaboration led to David inviting Gisela to join The Grove as head of global learning, to facilitate the co-creation of a global network of practitioners that would be committed to making a real difference in the field of organizational consulting and collaboration. 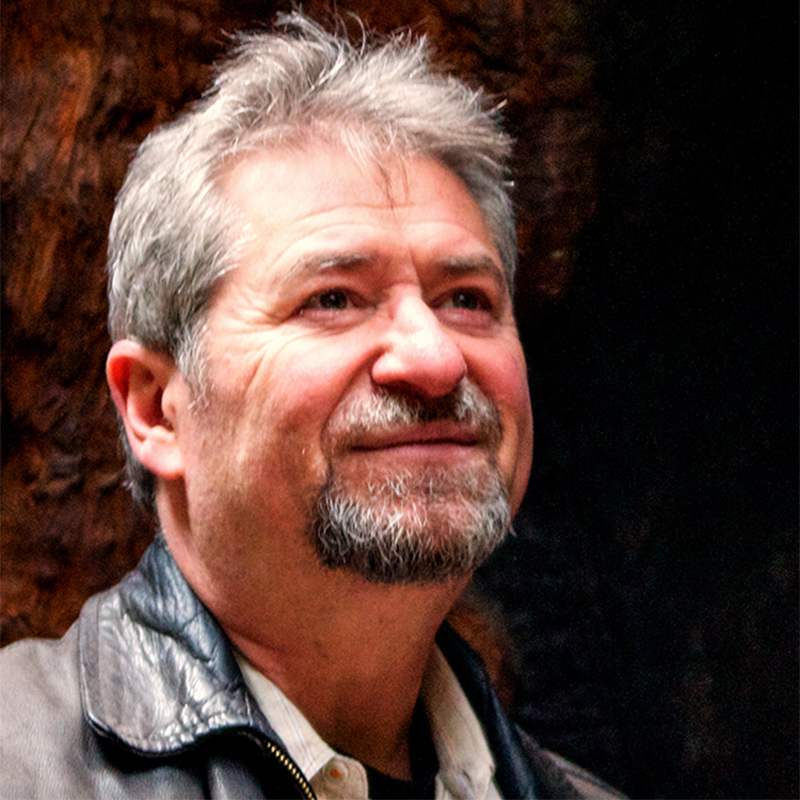 A mutual friend Alan Briskin, co-author of The Power of Collective Wisdom and a deeply experienced organizational consultant, saw the potential of exploring the interface between visual facilitation and dialogue that Gisela and David represented. He had worked with Gisela on a Wisdom at Work conference in Australia, and he knew David through the San Francisco Bay Area Thought Leader Gatherings sponsored by Heartland Center. Through his extensive work in health care systems, Alan had prior experience creating a Relationship-Centered Care Network.

Gisela and David invited Alan and another colleague, Amy Lenzo, principal at WeDialogue, as well as Aftab Omer, a social psychologist and president of Meridian University, to join in their conversations. Rob Eskridge and Bill Bancroft, two long-time Grove senior consultants, soon joined them. Rob trained at P&G and is an expert in marketing for mid-market companies; he reinvented strategic planning in the 1980s using Arthur M. Young’s Theory of Process. Bill leads strategic visioning processes, has a passion for leadership and neuroscience, and has worked in Latin America. The Grove’s senior consultant and team performance expert Laurie Durnell and Rachel Smith, the Grove lead in digital communications also participated. 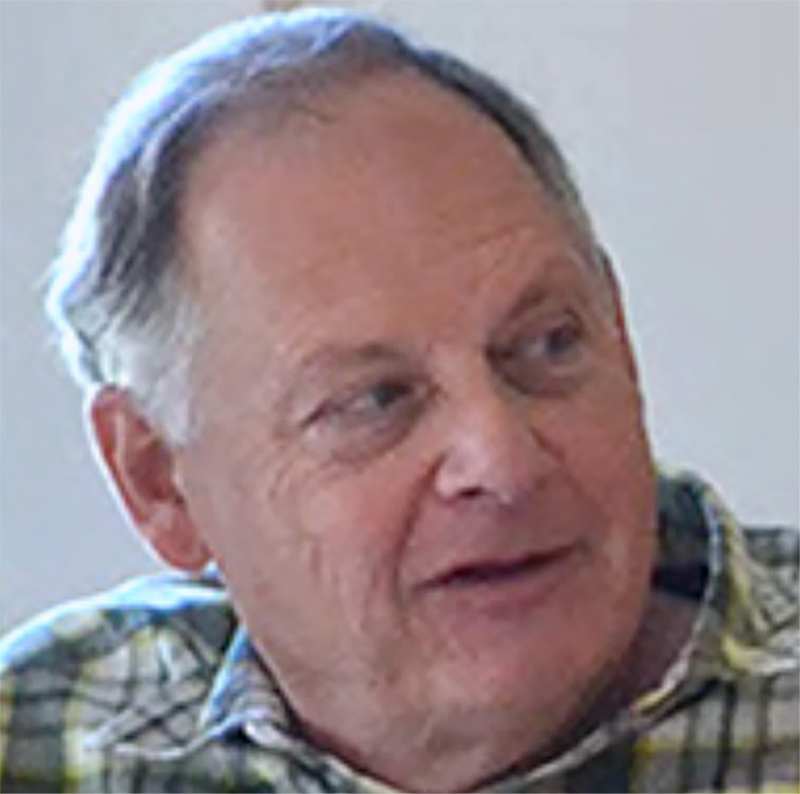 Two Years of Dialogue With "The Allies"

This group came to call themselves the GLEN Allies, and their interaction has been rich. Their initial stream of contact grew into in a strong river of interest over a year’s worth of gatherings. They were a “beating heart” for the purpose of evolving the field of collaborative practice. In day-long meetings, which gave rise to the idea of "Exchanges" as special dialogues focused on inquiry, the allies began articulating The GLEN. They mapped all the kinds of collaborative networks they knew about, and the associated models of change that animated collective action. It was clear that an integrative effort should acknowledge the differences between  intangible, subjective realities as contrasted with tangible, objective results, or the mindset of seeing things whole versus seeing things as parts. They imagined a kind of village marketplace of ideas and mutual support that would encourage GLEN members and others to take on some of the big challenges of our time through inquiry and a more holistic perspective. They all knew from personal experience that being seen and supported by colleagues is essential to doing the kind of social change work they felt was being called for. 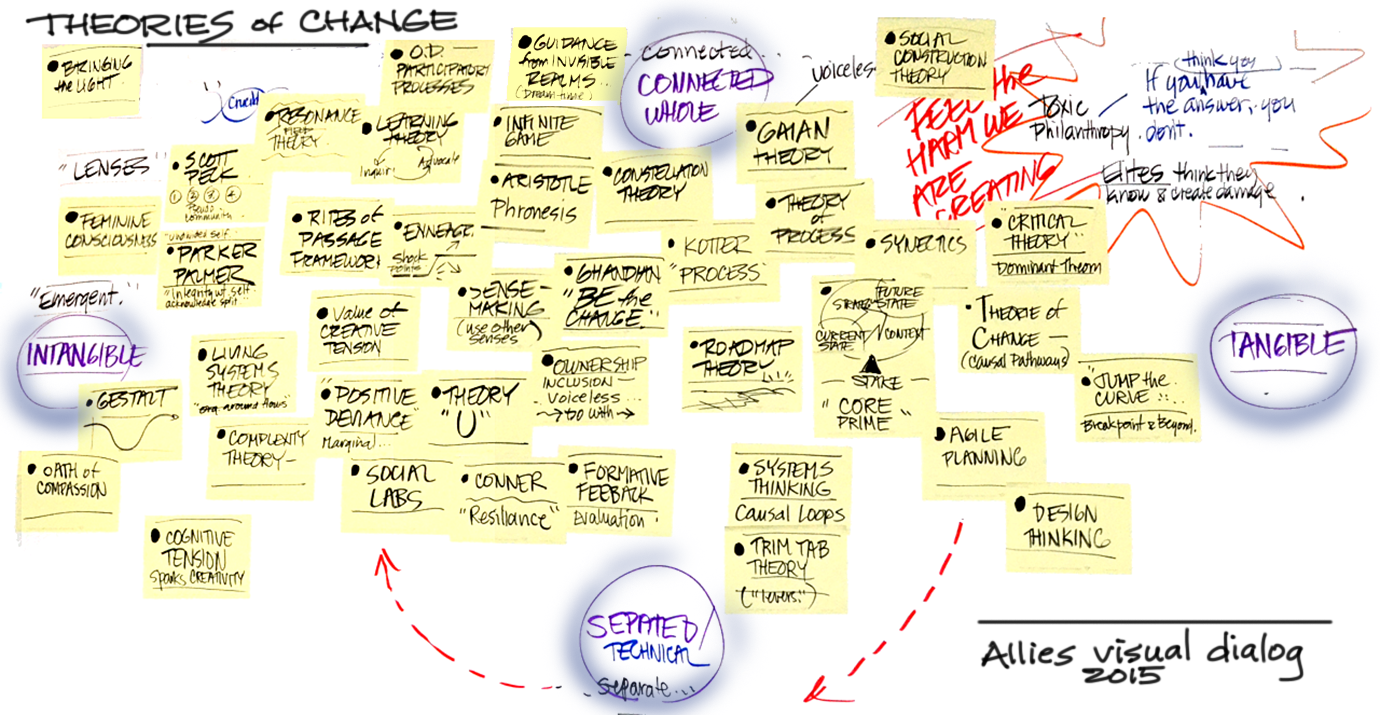 After two years of meetings the group decided to hold an event at the Presido Golden Gate Club in San Francisco and invite a large group of colleagues to join the network. Several became active members right away. Teresa Ruelas, a senior OD consultant who worked in Silicon Valley but returned to her native Philippines, was organizing a Community Alternative Food System based on organic gardening. The GLEN chose her project as one of the initial active collaborations. Ronita Johnson, an artist activist who created a one-woman play called FOREGIVEable: Race Rage, and Religion (based on a book by the title), led an Exchange on the subject in the fall of 2017. Mary Gelinas, a long-time colleague of Gisela and David (starting when she was a Senior Consultant at Interaction Associates and more recently as co-leader of Gelinas & James and co-director of the Cascadia Leadership Academy). She, David and Bill hosted an Exchange series on the Neuropsychology of Collaboration in the spring of 2018. 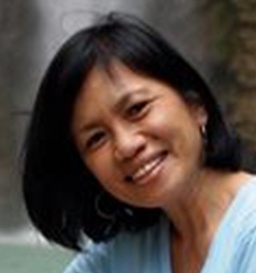 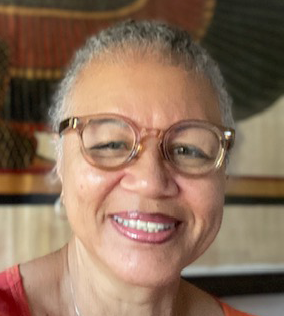 During these years a project that had special energy and meaning emerged called Leading as Sacred practice. Holger Scholz, founder of kommunikationslotsen shared Gisela's idea of "life as ceremony." They invited David and Alan to join to explore what was possible. Several retreats were supported by Karolina Iwa, a social entrepreneur from Berlin who took many of the emerging ideas into Leadership Festivals in Europe. The pandemic sparks an on-line series in 2021 and a popular LASP eBook (click the image for more information). It was clear that a global network needed a "collaboration backbone." This has developed and changed along with the network. Gisela and David as Co-Directors, kept relationships at the center and resisted growing for the sake of numbers. With initial work focused on Exchanges, and subsequent efforts on Collaborations, attention is now turning with a second and more functional website to begin sharing Learning Resources much more broadly. The LASP eBook was an outgrowth of this orientation. Rachel Smith used The GLEN as a learning platform, and facilitated several dozen authors co-creating The World of Visual Facilitation: Unlock your Power to Connect People & Ideas through a series of innovative writing "sprints" at The Grove.

In 2020, The GLEN gained the fiscal sponsorship of the nonprofit, Inquiring Systems, Inc, enabling The GLEN to accept tax-exempt donations. An Advisory Board was created that now holds regular calls to provide overall direction. This group consists af Alan Briskin, Rob Eskridge, Mary Gelinas and Karolina Iwa along with Gisela and David. It will surely evolve just as the GLEN has.

In 2022 Krista Bremer  joined The GLEN as program director. She is a published author and experienced publisher and development director. Working closely with Gisela, David and the advisors, she will help greatly expand The GLEN community and its impact. In reflecting on The GLEN’s beginnings, Gisela says, “We found that we were hungry to come together to learn and collaborate, especially in these times. So many of our most pressing issues cross boundaries, disciplines and regions. It’s important to rekindle respect and provide ways for people to contribute to doing something lasting in our field.”

David adds, “The Grove’s motto for years has been, ‘We guide you, we teach you, we give you tools’—a saying that expresses our commitment to leading and building capacity in our field. We have long imagined having a membership that could engage in learning on the edge. Gisela and the Allies’ joining with initial support from The Grove has created the foundations for The GLEN and finally made this possible.”

In the midst of the pandemic, The GLEN has become a source of encouragement and support for many of us. We now have a strong "beating heart" of members. We feel like we have just begun.